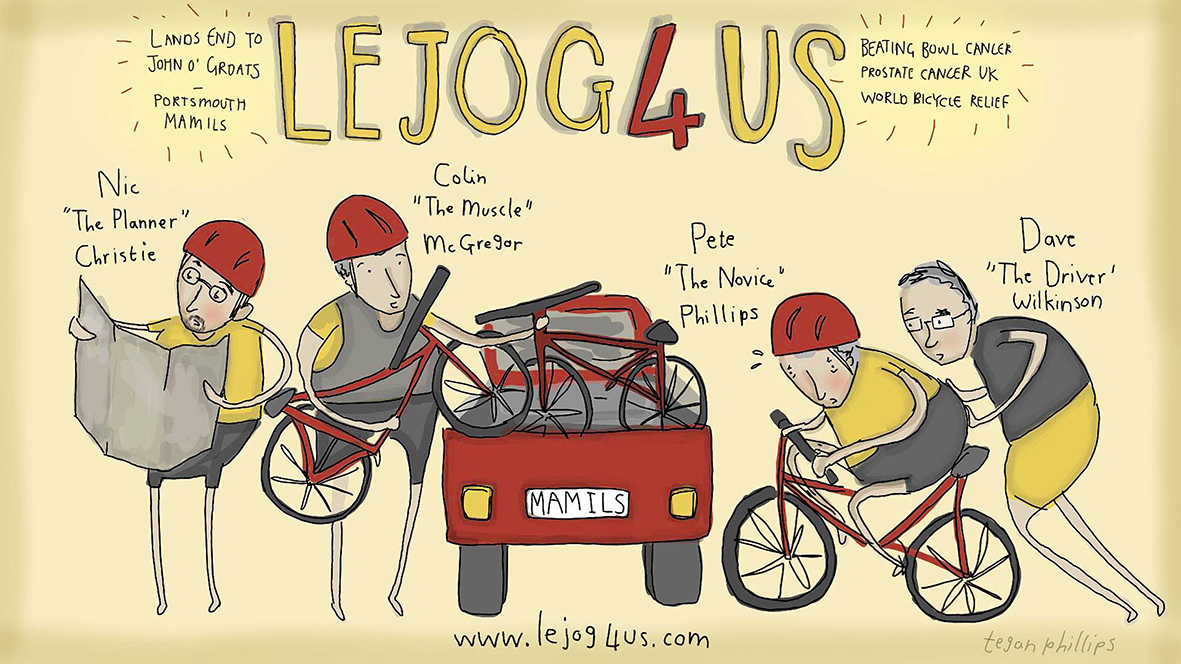 And so it begins........Colin arrived back at the hotel on the hire bike, a Raleigh hybrid, now affectionately known as the 'Raleigh Shopper'. So we set off to Dunnet Head, most Northerly, round to John O'Groats, most populated Northeasterly, not prepared to pay the cost of the official photo by the post, we got one taken for free by the harbor wall. Then we cycled up to Duncansby Head the true most Northeasterly point on the mainland. Total 34.72 miles
The 'stacks' you see below were at Duncansby Head to the South and looked spectacular, although couldn't really get close enough with the bikes as was a boggy field to cross.
So Colin's bike fully boxed up and Donald, the Hotel owner, has kindly offered to take it into Thurso for us tomorrow, as they don't collect parcels from here? Which was another headache solved by kindness. Colin's spirits lifted and thanks again to the support from you all. Tomorrow is 85 miles to Brora.......bring it on. 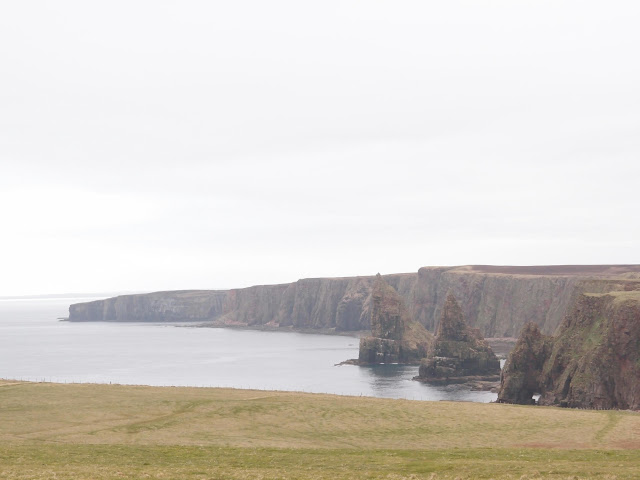 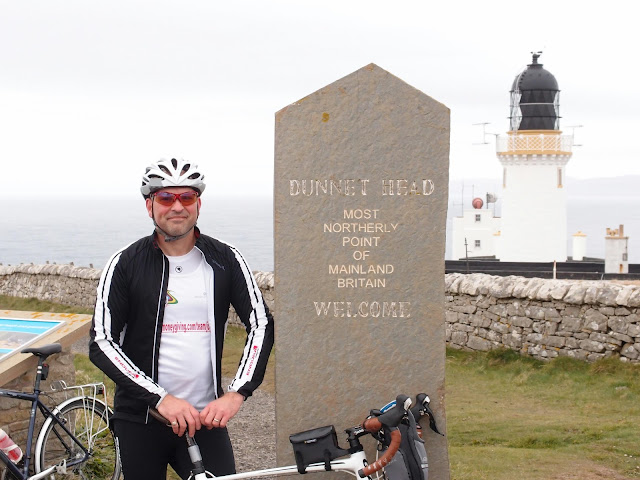 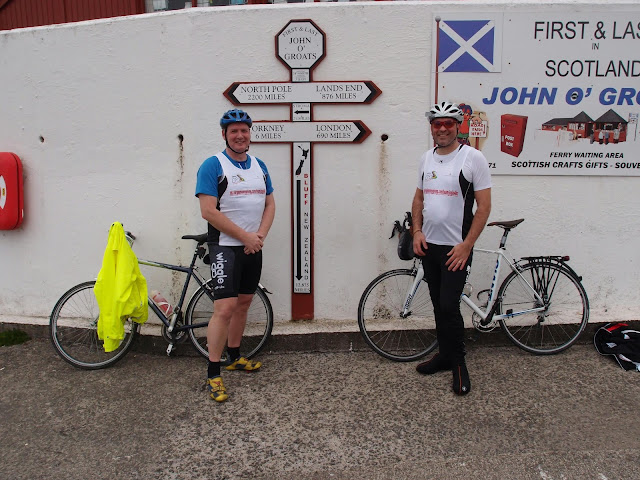 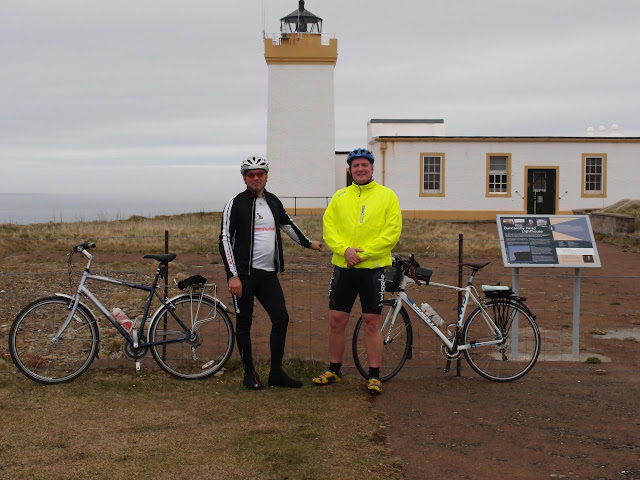 The little plane we arrived on yesterday. Lovely and sunny. Today is cloudy and a bit cold. Colin should have hire bike sorted by 13.00 ish and we plan to do our 35miles shortly after. Colin's bike is now out of the equation. Through contacts we managed to get hold of the guy (Sean) who works at the bike shop. Sean came out to the hotel late last night to check Colin's bike over and confirmed our worst fears that basically it was just too unsafe to ride. The new forks would need to be ordered and likely to take best part of a week. Chatting through the options we came up with hiring a bike for Colin, posting his bike home, to sort out at a later date. Obviously this is a hugh set back and involves extra costs but with the support of Deb (Colin's wife)  and family, it's been agreed.  So late last night we packed up the bike back into the box and at 8.00 this morning caught a bus with Sean to go to the bike shop and see what he could hire.
There a few things to note here. First off the incredible spirit of human kindness that been shown to us both. Alex back at work pulling out all the stops through family and friends in getting Sean's personal telephone number. Sean offering to come out to the hotel to see what he could do to help,  he even offer to loan Colin the folks from his own bike! ( unfortunately they weren't compatible) . Then there was a call from the local Police control room offering to help if they could. The Hotel also more than happy to help with helping in collection of Colin's bike. It really restores your faith in humanity. So as I sit and type this waiting for Colin to return on a bike, for the first time since we arrived a slight smile creeps into the corner of my mouth. We could still do this, we're not beat yet. I just hope he doesn't return on a penny farthing! 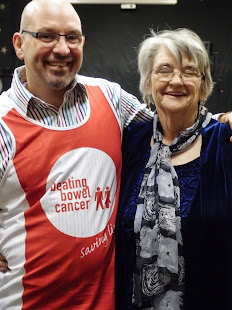 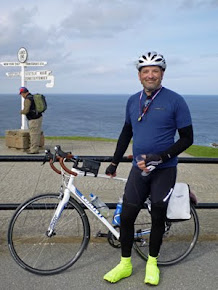